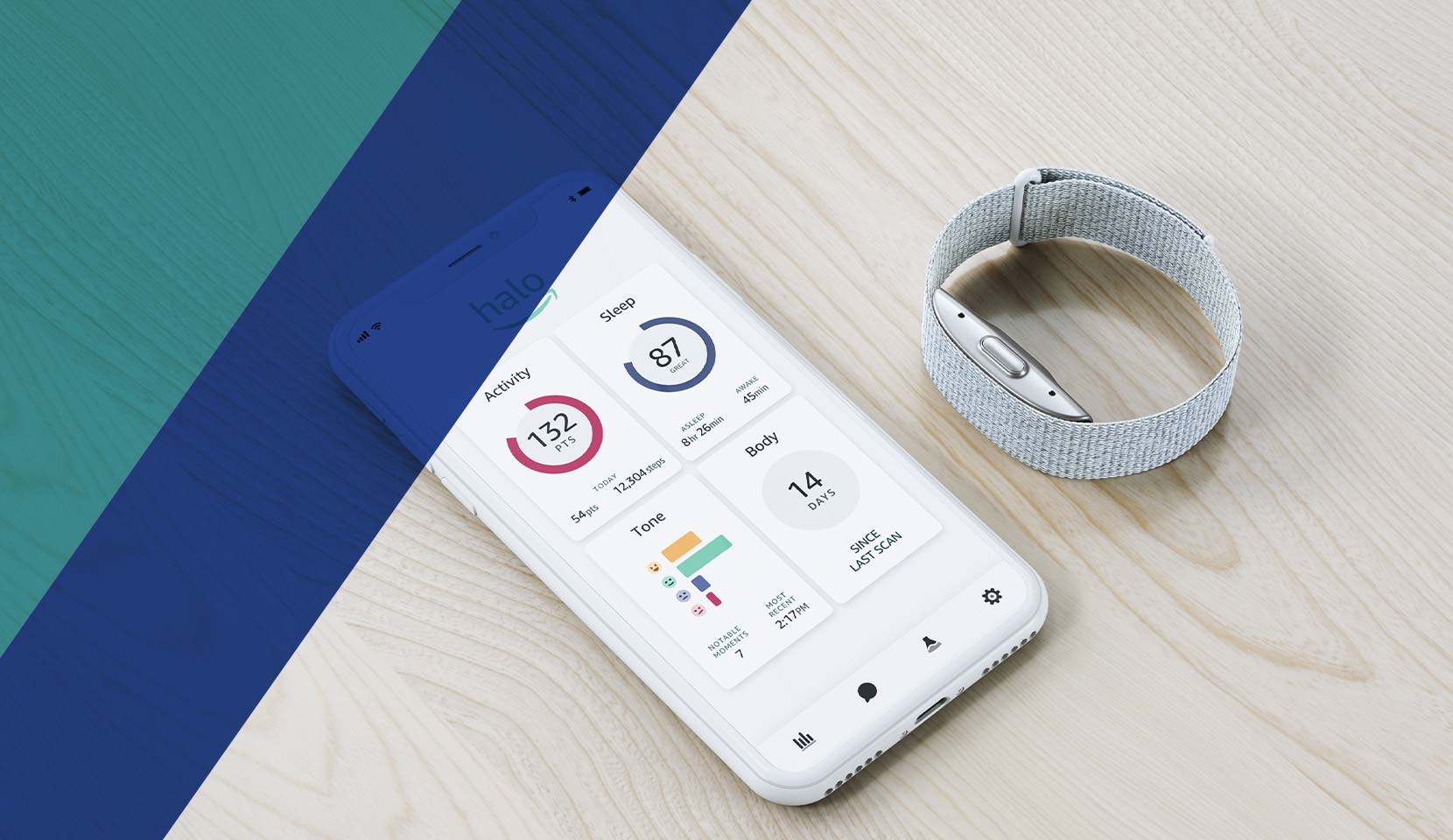 Amazon is the latest company to enter the fitness market. The tech giant announced the launch of a new virtual fitness service, a mobile app, and a monitoring fitness bracelet that will work together under the name of Halo.

The bracelet is called Halo Band and, unlike other fitness bracelets on the market, has no screen. However, it's connected to a dedicated app. It transmits a multitude of data collected by the temperature sensor, the accelerometer, the cardiac rhythm sensor, and two microphones that can be turned off with a press of a button. All included in the bracelet. 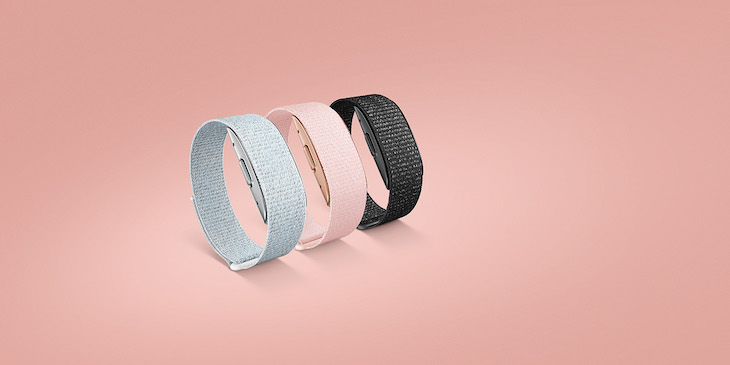 The device has five main features: Activity – the user receives points depending on how much time they train, but also on what kind of exercises they perform; Sleep – the bracelet monitors the duration and phases of your sleep; Tone – with the help of the two microphones, the bracelet analyses the energy and the positivity of the user's voice, to help them improve the whey they communicate with others.

Additionally, the bracelet and the app have a feature named Labs, that based on artificial intelligence can suggest to the user some changes in their behavior to improve their lifestyle. For instance, the app can suggest certain physical exercises that are more beneficial than others.

Another feature of the app is Body - measuring the fat tissue from the body using the phone's camera. The app analyzes the user's photos dressed in skin-tight clothes, eliminates the elements in the background, and calculates the percentile of fat in the body. It also generates a 3D model of the user's body. 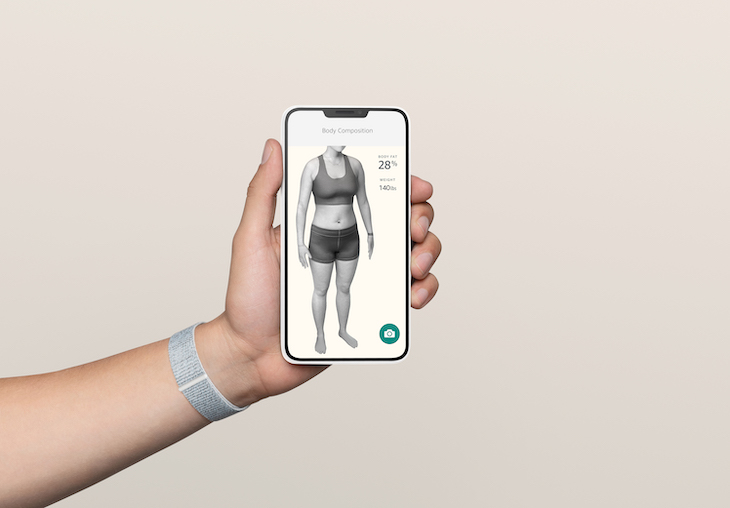 The app is free for all bracelet users, but the access to the premium features is subscription-based. Amazon also says that each user will have the option to share the information collected by the bracelet and the app with the company, including the body 3D model and voice recordings.

In the USA, the Amazon Halo bracelet will be initially priced at 64,99$, and it will include the premium subscription for the Halo app for the first six months, after which it will have a price of 99,99$. After that, the app subscription will be 3,99$ per month.

Did you enjoy our article? Share it with your friends:

Dani is the most active member of the UPfit team and loves participating in all sorts of sports competitions. He is also always in the know with everything fitness and sports-related, from digital solutions and gadgets to the latest workout styles.

Are you interested in similar articles? Do you find this subject interesting? Then you should sign up for our newsletter.

Each week we'll email you a summary with the latest news and insights on your gym's activity.

Our team curates content that will help you expand your business - management, leadership, team development, industry tips, interviews, and other interesting resources. 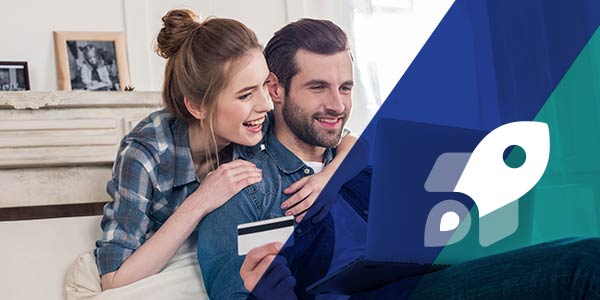 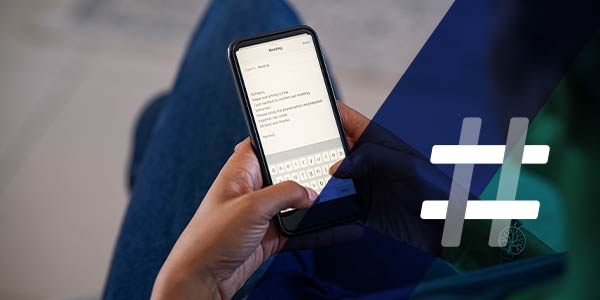 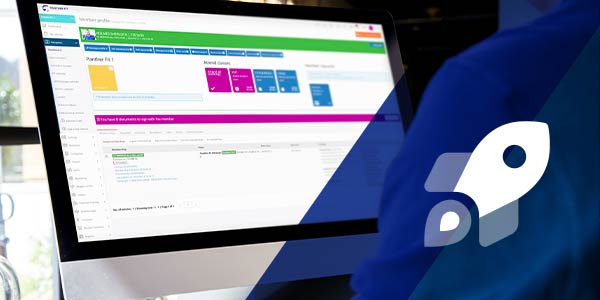 What information should a member profile have, in your gym management software 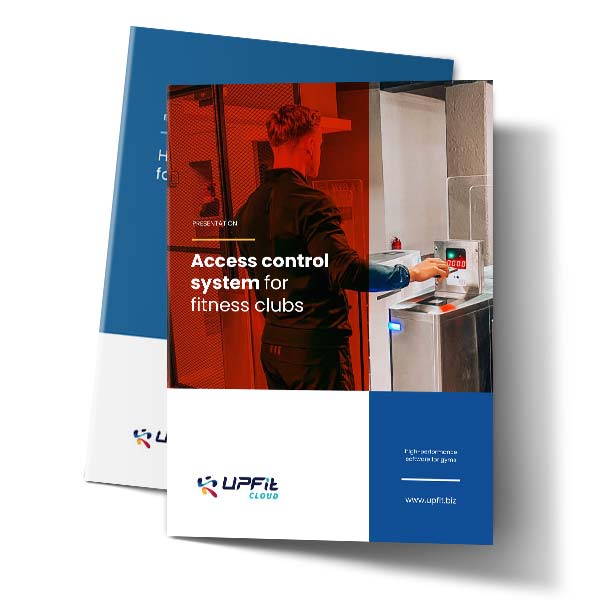 An access control system integrated with the UPfit.cloud management software solves all the issues generated by COVID-19 and also yields many additional benefits that justify the initial investment.
Free download

Are you struggling to increase the number of new members joining your fitness center?

There is an easier way to get more members! Communicate efficiently with them through automated emails, provide them the option to purchase memberships online, delight them with a professional mobile app and member account, and surprise them with fast services at the reception desk.

With UPfit.cloud, everything is done quickly, and you can start seeing results in a matter of days. Find out the advantages of our platform in a 20-minute demo session. 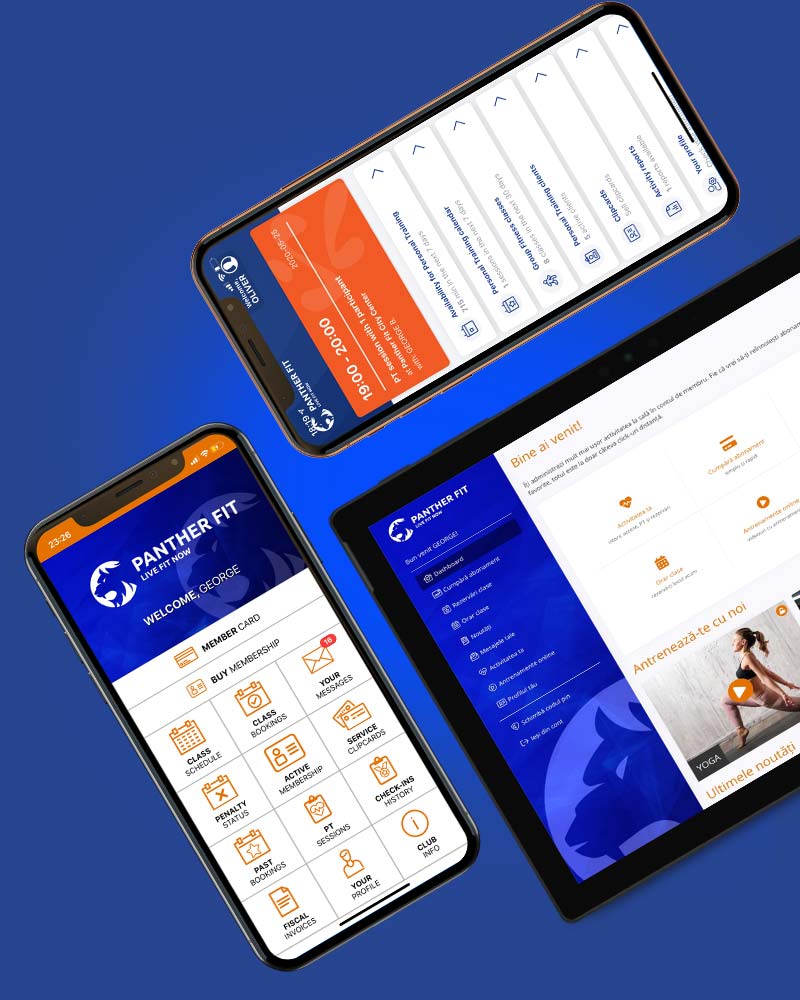 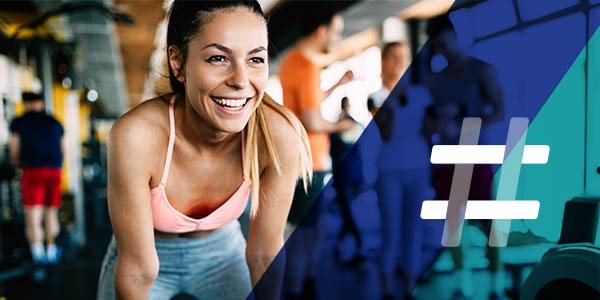 It is essential to have a marketing strategy that will help you recruit as many new members as possible for your gym. Sounds complicated? Don't worry. It's not! With just a handful of tasks, you can quickly grow the number of new members, without a large budget. 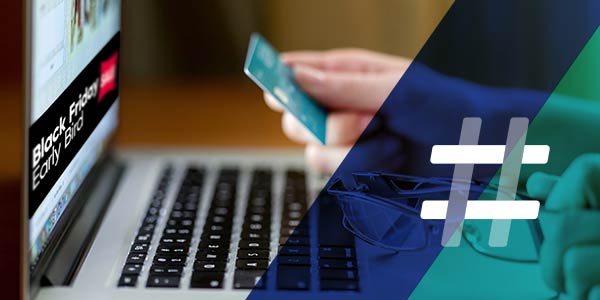 How to create successful Black Friday campaigns for your gym

Why should you establish campaigns in your fitness club? The simple answer is – to sell as many memberships as possible. At the same time, it's a great way to create brand awareness campaigns and attract the attention of potential members.

By creating a newsletter for your members, you strengthen community spirit. You show that you care about your members, even when they don't make it to the gym. With the help of a constant newsletter, you will be part of their lives and remind them of your services, the wonderful atmosphere, and all the other reasons why they chose your club.

Read More
Back to all articles

Free guides for your gym

We have created a series of free guides that will help expand your gym: advice on increasing sales, lead management, optimising your online marketing strategy, creating a corporate program, and so much more. There are dozens of e-books and guides with useful information and ideas for ambitious gyms, that are willing to use all the tools available to grow their business and recruit more members.

Software that perfectly adapts to your gym's activity

Each gym is unique. That is why UPfit.cloud has a wide range of services, tools, and features that perfectly match your business.

Regardless of how you manage your gym or fitness club activity, UPfit.cloud can be customized so it's easy to use for your team and simple for your members. 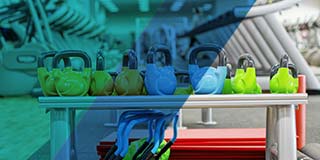 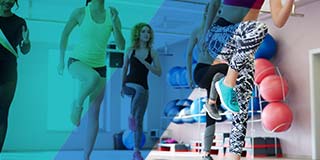 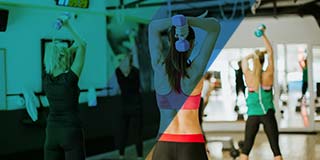 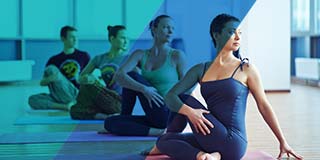 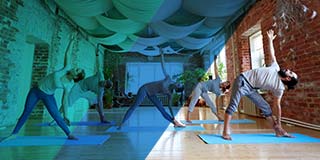 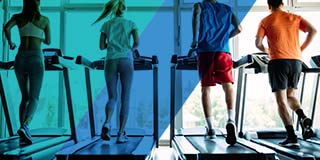